Archaeologists carrying out an excavation at Stonehenge say they have broken through to a layer that may finally explain why the site was built.

The team has reached sockets that once held bluestones – smaller stones, most now missing or uprooted, which formed the site’s original structure.

The researchers believe that the bluestones could reveal that Stonehenge was once a place of healing. . . . 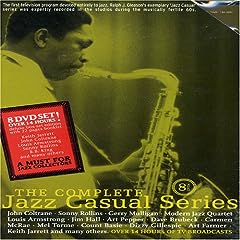 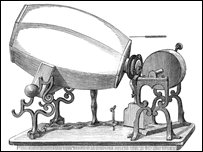 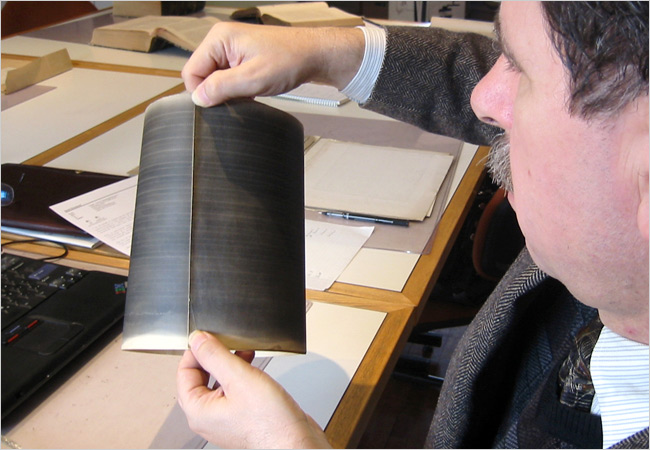